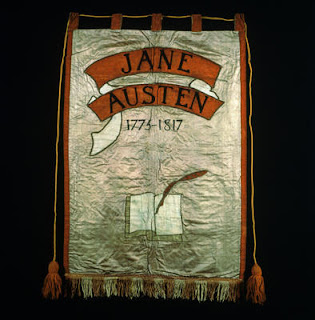 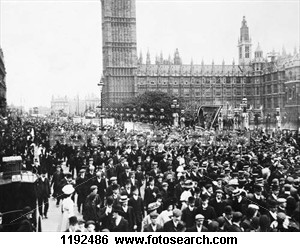 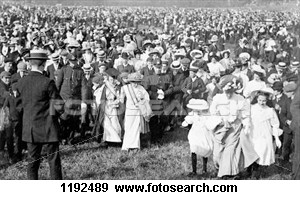 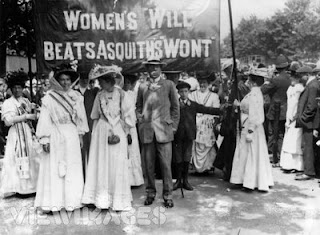 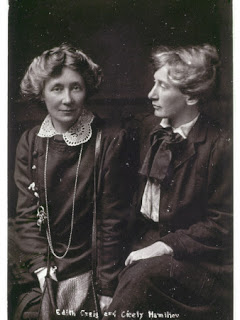 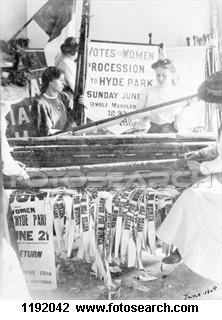 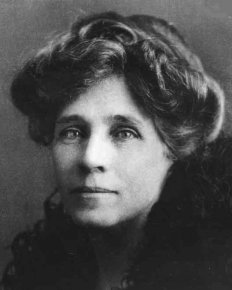 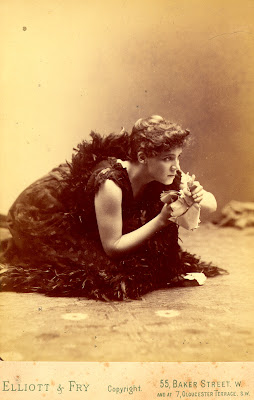 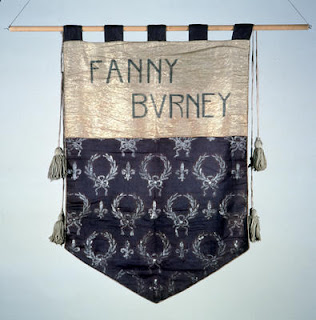 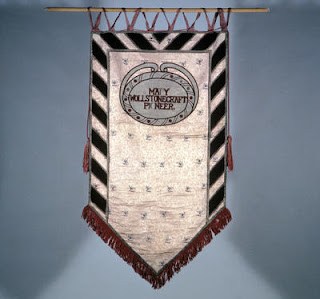 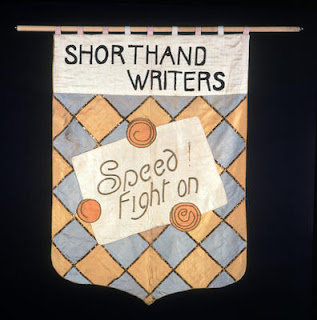 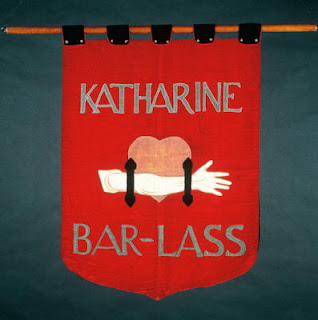 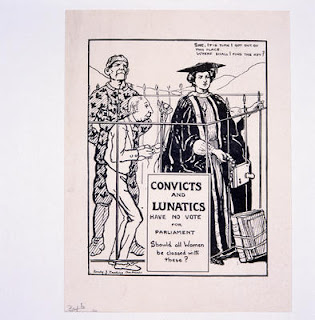 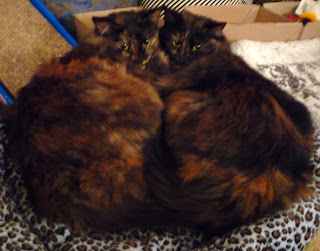 Shoulder to Shoulder:   Martial and Catullus
with their Tails as Banners
Posted by Diana Birchall at 4:40 AM 5 comments: