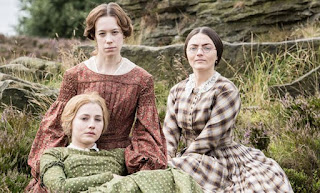 No, it's not a conventional narrative or a romance. But it's a riveting, fresh and unforgettable revisit that takes you to the heart of the Bronte story.
Posted by Diana Birchall at 12:57 PM 15 comments: