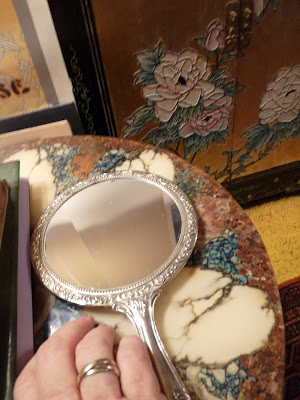 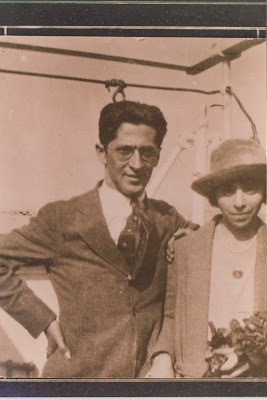 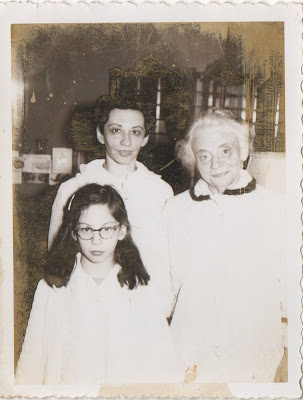 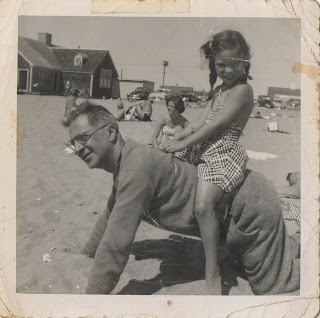 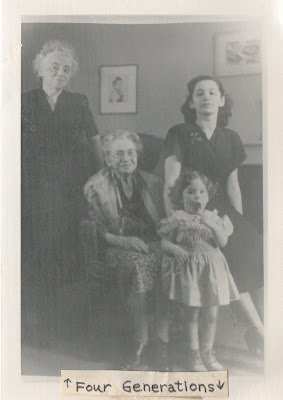 My great-grandmother Anna Koppelman, who emigrated from Lithuania in the 1880s, her daughter Naomi, her daughter Helen (Bunny) and me, Diana (Denny)
Posted by Diana Birchall at 3:47 AM 4 comments: