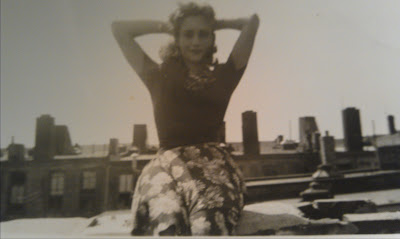 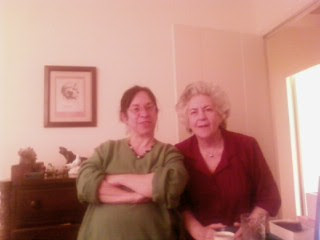 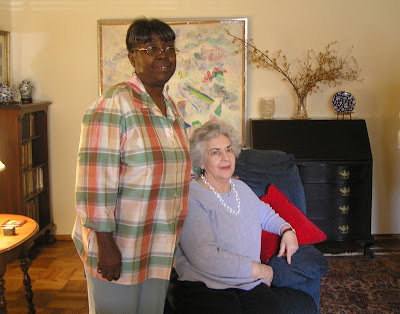 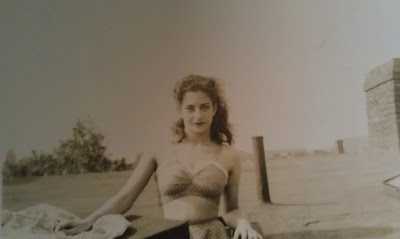 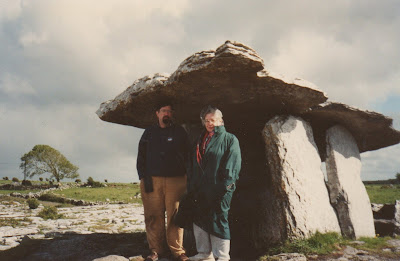 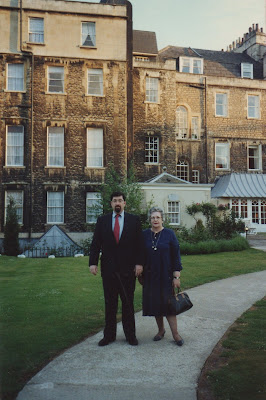 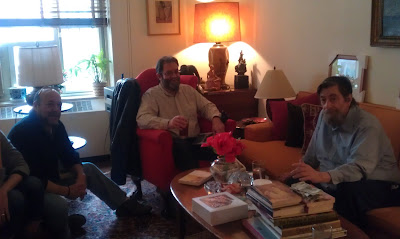 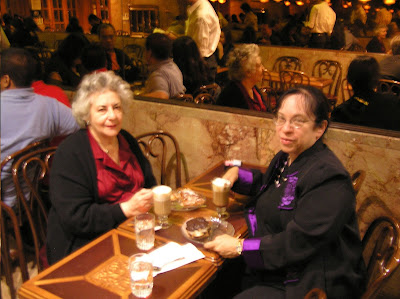 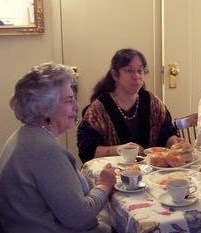 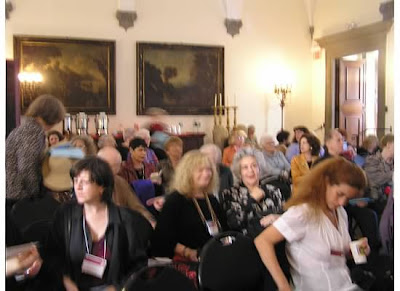 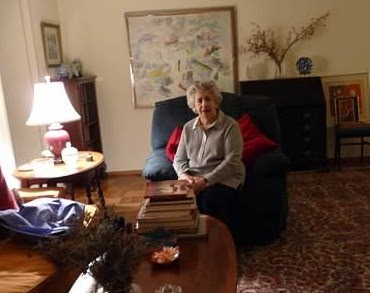 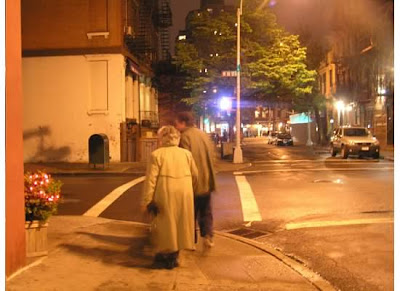 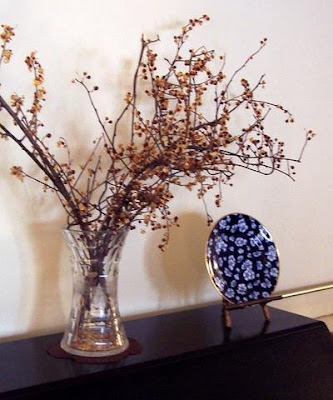 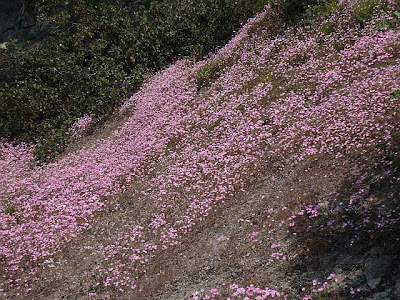 A lovely tribute, Diana. My condolences to you & Peter on your loss.

Diana,
How many truly special people do you meet in a lifetime? Vivian will always have a special place in my heart.
Sid Heller

Sid, dear, if you see this please get in touch! Vivian left you something. Rut's been trying to reach you. Same phone number.